“We encourage and ask our esteemed traditional and religious leaders to engage and facilitate dialogues at community, local government and state levels." 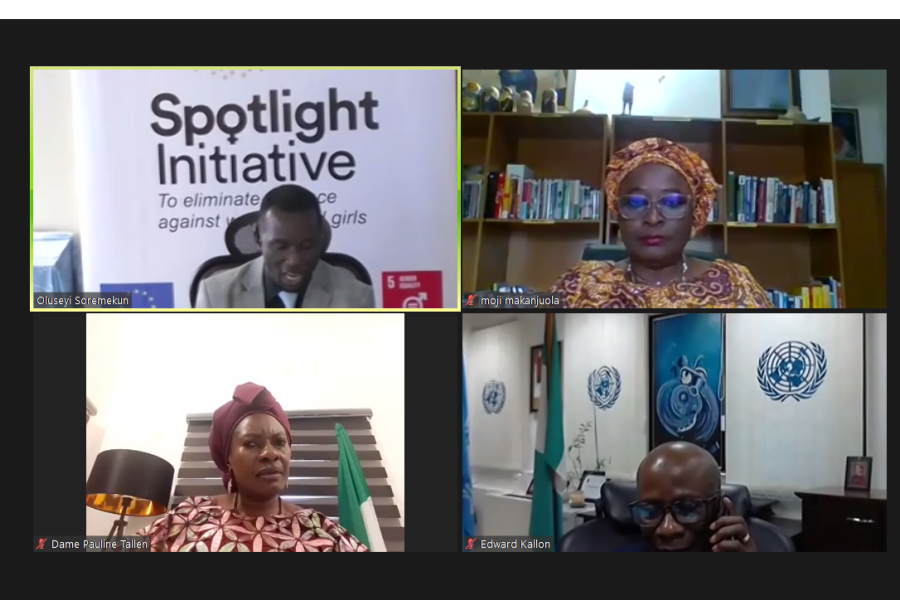 Against the backdrop of increase in cases of violence against women and girls in Nigeria during the COVID-19 crisis and the subsequent declaration of a State of Emergency by the Nigeria Governors’ Forum, traditional and religious leaders in Nigeria have been called upon to deploy their influence in mobilising community action to end violence against women and girls in the country.

Declaring the conference open, the Hon. Minister of Women Affairs and Social Development, Dame Pauline Tallen commended President Buhari for his targeted action towards the prevalence of violence against women and girls, through the instruction to the Minister of Justice to expeditiously establish an inter-ministerial Gender-Based Violence Management Committee to respond to cases of violence against women and children in Nigeria.

In her remarks to enjoin communities to take action to end violence against women and girls, the UN Deputy Secretary-General, Amina J. Muhammed said, “For those who turn a blind eye or deaf ear saying, it’s a private matter, know that you too are accomplices to violence… Because of these attitudes, millions of women and girls face a clear and present danger of the threat of violence and rape every day... Take responsibility. Speak up for women and girls… Let’s rally our communities to say no to gender-based violence.”

Demanding that all stakeholders recognise the role and participation of women, the UN Resident and Humanitarian Coordinator in Nigeria referred to violence against women as a crime against humanity. “There is no way Nigeria will develop without the full participation of women. Why should we continue eliminating them? Why should we continue harming them?”

The Spotlight Initiative virtual roundtable builds on past engagement with religious and traditional leaders, including with the Christian Council of Nigeria (CCN) and Nasrul-Lahi-L-Fatih Society (NASFAT) on the EVAC campaign, and holding them accountable to the communique signed at a Consultative Forum held on 26 February 2016 in Lagos, Nigeria. In Nigeria, the Spotlight Initiative to end violence against women and girls is being implemented in six states including Adamawa, Cross River, Ebonyi, Lagos, Sokoto and the FCT. 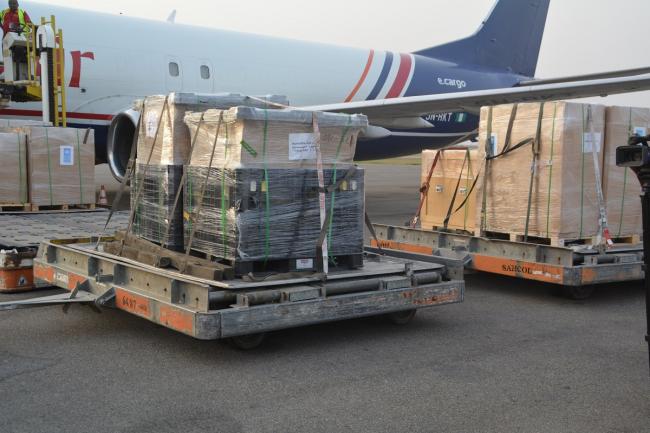 The Project Board reviewed and agreed on the Basket Fund’s operational modalities and reviewed the funds status report. 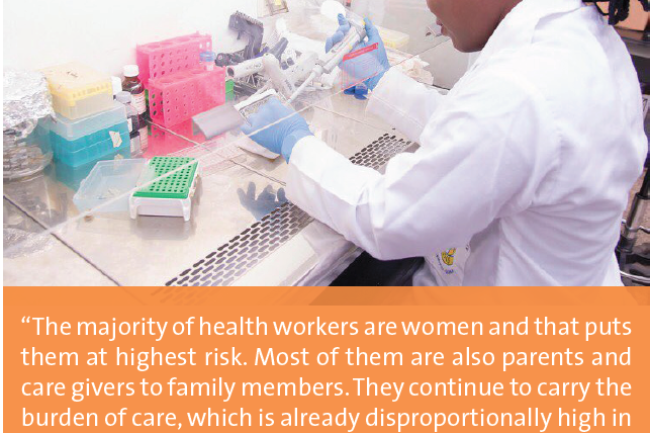 UN Response to the COVID-19 Impact on Women and Girls

Women make up 70% of the global health workforce which disproportionately puts them at risk of infection and high levels of stress. 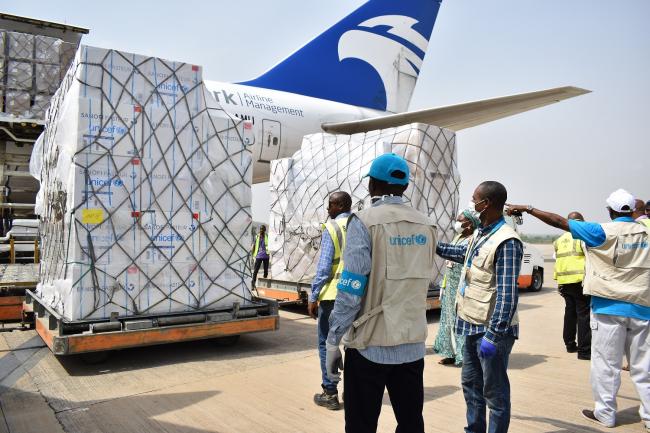 The United Nations in Nigeria has for the second time in two days donated vital medical supplies to support Nigeria's COVID-19 response.