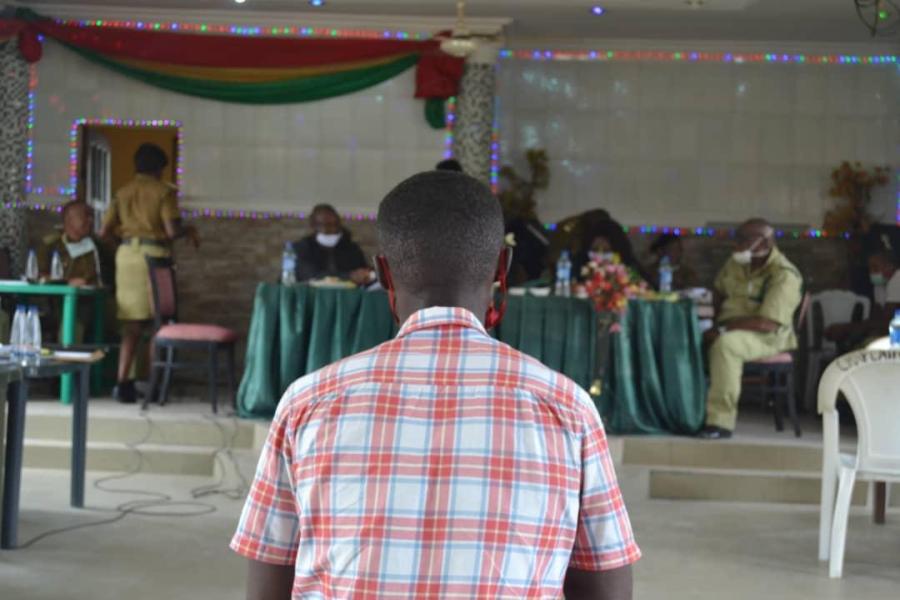 Sixteen-year old Daniel Monday Akpan woke in his bed in the morning of 2 September 2019, with no inkling that his next bedtime would be spent in a police cell.

The teenager, who lives with his mother in Calabar, was arrested when policemen raided his neighborhood after an armed robbery took place there.

The youngster recalls that he was walking down his street when confusion suddenly broke out. People were running in all directions, gunshots rang out, and amid all this, police officers were seen randomly picking up anyone they could.

Daniel was one of the unlucky ones. He was arrested by the police that day.

At the police station, he was forced, at gunpoint to admit to armed robbery. When he told the police that he was only 16 years old, they instead recorded his age as 18 - instantly making it legally possible to detain him in an adult correctional facility.

“They did not beat us. But we were not treated well. They would not let us go outside. We had time to roam the yard, but prison officials demanded bribes before they would let you move outside within the prison walls. The food was terrible,” he said.

But on 6 May 2020, following efforts by UNICEF, he was suddenly released.

UNICEF, in collaboration with UNODC and partners, had been working for the release of children locked-up with adults in correctional facilities and mostly in pre-trial for years.

More than 1,000 Nigerian children are in thought to be in detention, some of them in correctional facilities meant for adults. Given the overcrowding in these facilities and the current COVID-19 pandemic, these children are exposed to contracting the virus.

“UNICEF will continue to work to secure the release of more children in detention, while providing support to social workers who are ensuring effective counselling and family tracing for children unlawfully imprisoned,” said Victor Atuchukwu, UNICEF’s Child Protection Specialist in Enugu State.

Before his arrest, Daniel had dropped out of school, following the death of his father, and was learning how to make furniture to help support his mother. He expressed relief for his freedom. He has now rejoined his family and gone back to learning furniture-making.

Cross River State is leading the way in strengthening child protection systems in Nigeria through a programme that began eight years ago, with the support of UNICEF, the EU and USAID. 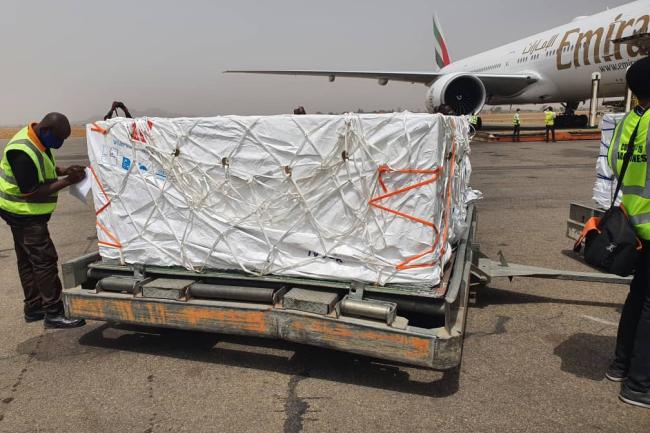 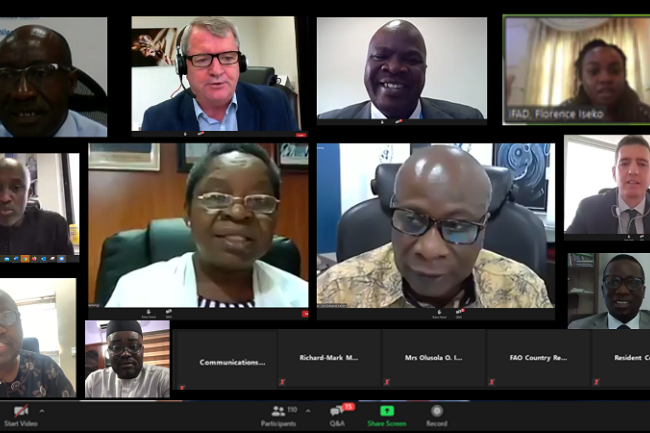 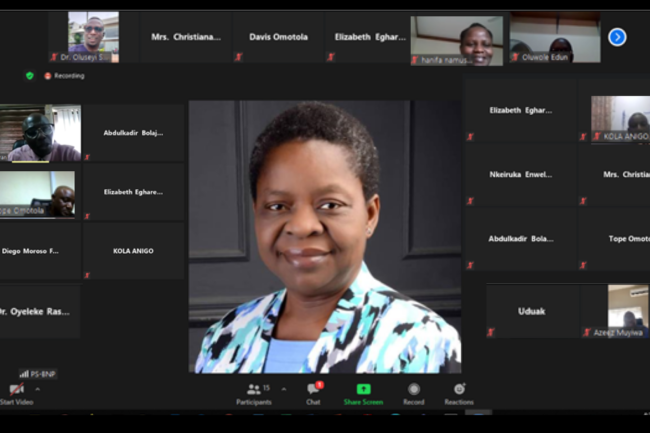