Our stories. Find out more about our work towards the Sustainable Development Goals.

Story
22 July 2021
The boy who wouldn’t quit
The first time 13-year-old Ali Umar experienced profound loss, it seemed to shatter his life right down to its roots. A few years later, when two of his younger siblings died of illness in an IDP camp in Maiduguri, north-east Nigeria, the events washed over Umar like light rain. The teenager had grown stoic. Sitting on a mat in a UNICEF-supported radio learning centre in the community of Galtimari, Umar recalls his first incidence of pain, when his father was killed while working on his farmland in Alau, a small community 20km outside Maiduguri in Borno State. Ironically, the family of two wives and ten children had relocated from their ancestral community of Kayamla to Alau to escape unending attacks and counterattacks by armed groups and government forces. But it was in Alau that the chickens came home to roost. “I was his first son; we were very close,’’ says Umar, two large teardrops suddenly escaping his hooded eyes. The teenager sobs quietly, his anguish drowned out by the loud chatter of children playing outside the radio learning centre. Like Umar, they also bear deep scars of the twelve-year conflict.   The radio club hosts some of the most vulnerable children in the world. Some born during the conflict have never experienced peace, while those born before it have lost nearly everything - including a normal childhood. The crisis has seen tens of thousands of children orphaned, separated from their families, enlisted into armed groups, exposed to hunger and infection, and missing out on school. UNICEF is helping Umar and other internally displaced children in the school cope with the trauma of the conflict. With support from the German Financial Cooperation project with UNICEF (KfW), teachers and members of the school-based management committee have been trained to provide psychosocial support to the children. UNICEF also provides learning materials and radio clubs to the Galtimari community, strengthening the quality of education for the children. Three times a week, Umar attends a radio learning club. UNICEF is helping vulnerable children across the state with community-based radio clubs, learning materials, pre-recorded literacy and numeracy lessons, hygiene facilities and graduate tutors. Umar’s journey to the UNICEF school and to this UNICEF-supported radio class was a new beginning for him. He arrived in Maiduguri on foot with his family in early 2014 and joined dozens of other IDPs who had already taken shelter at the Galtimari school. Prior to his arrival, abductions of school children and grisly attacks on schools had forced the state government to shut them down indefinitely. The school was subsequently repurposed by the state government as an IDP camp, to shelter people fleeing the suburbs into Maiduguri. It remained so for nearly two years. When schools were finally reopened, the legion of IDPs inhabiting schools were relocated to other sites in town. “I stayed behind with Garba Mohammed, who was the chairman of IDPs at the school. One of the watchmen of the school died around that time and Mohammed replaced him. He introduced me to the headmaster and enrolled me in school. He has been responsible for me since 2015. I am grateful to him because he reduced the burden on my mother,’’ says Umar. Today, Umar and three other orphaned boys live in a converted office sandwiched between two classrooms. The boys keep their sparse belongings in a corner of the room, under a white mosquito net. The room is mostly dark, except for the door and a small window that provides some ventilation. Last April, the boys abandoned sleeping in the room for the airier veranda, to escape the stifling night heat that can reach temperatures of 45 degrees centigrade. Even at the tender age of 13, Umar sees beyond his troubles. Already, he is training to become a power generator engineer in his spare time and has even bigger goals in mind. “If Allah wishes it, all will be well with me. My goal is to be the governor of this state. I would like to put everything in order in the villages so that people can return to a better life,’’ he says with a broad smile.
Read more 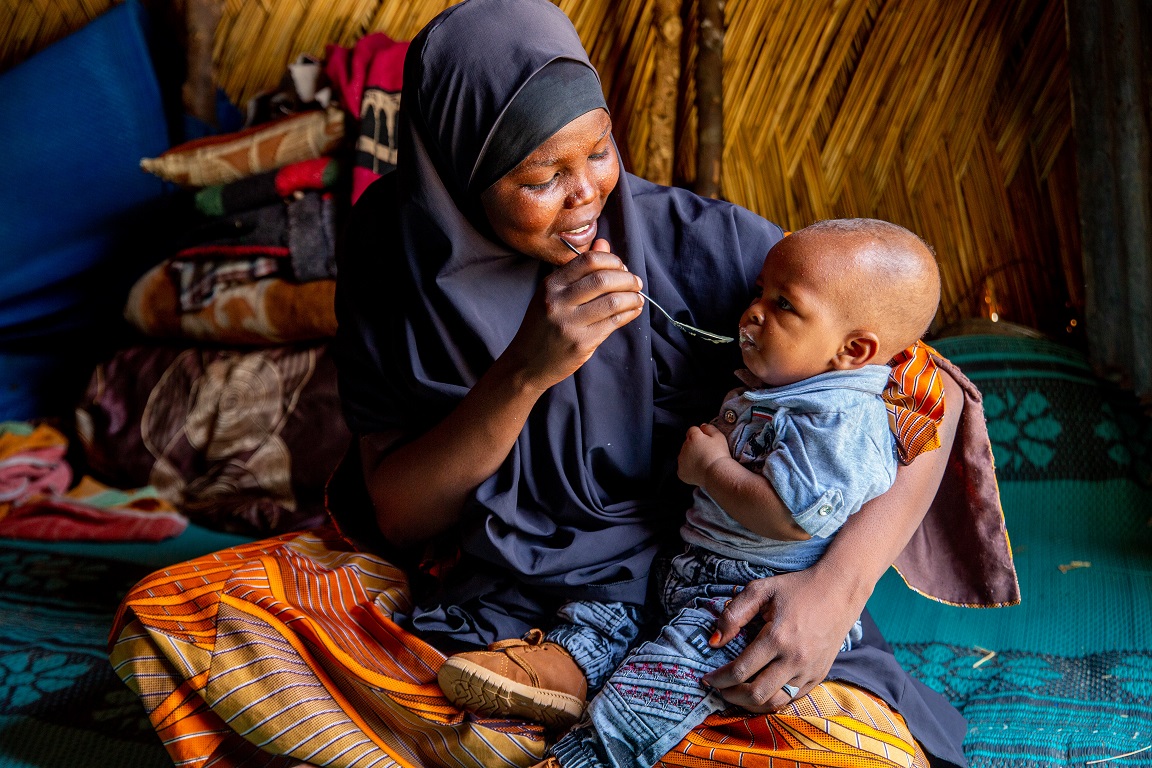 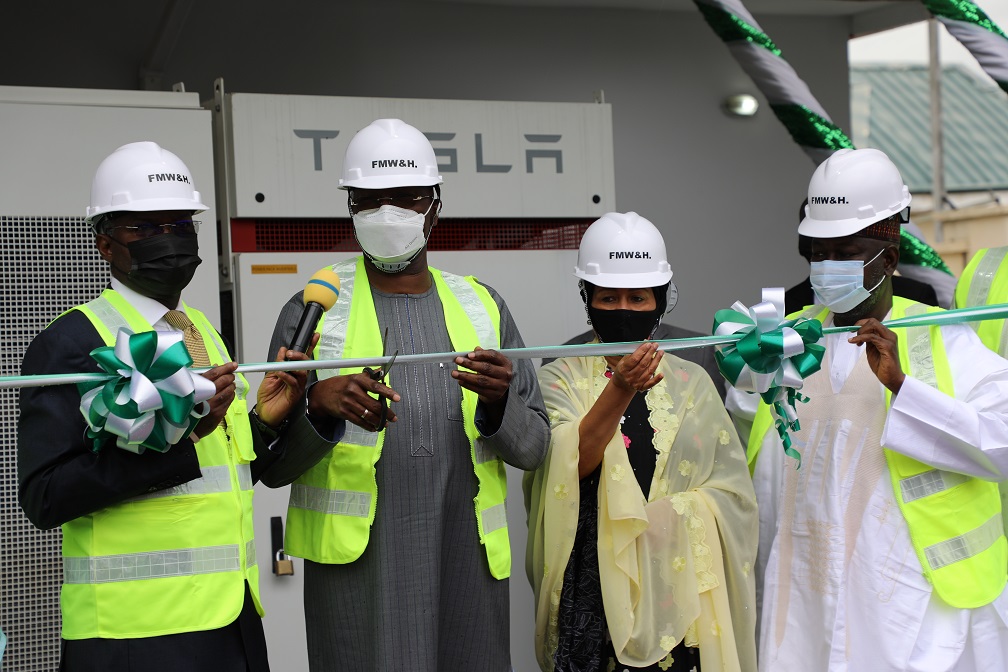 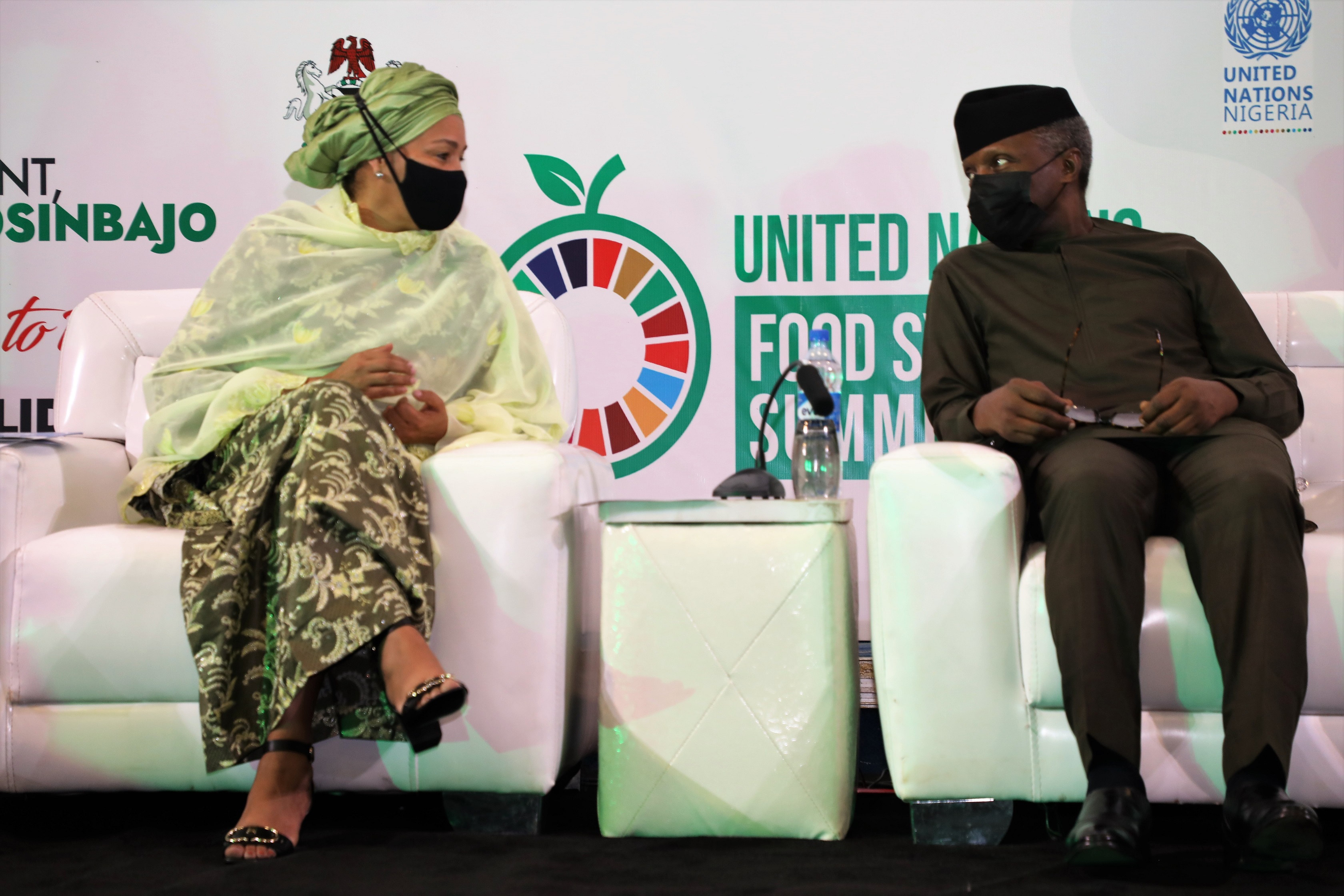 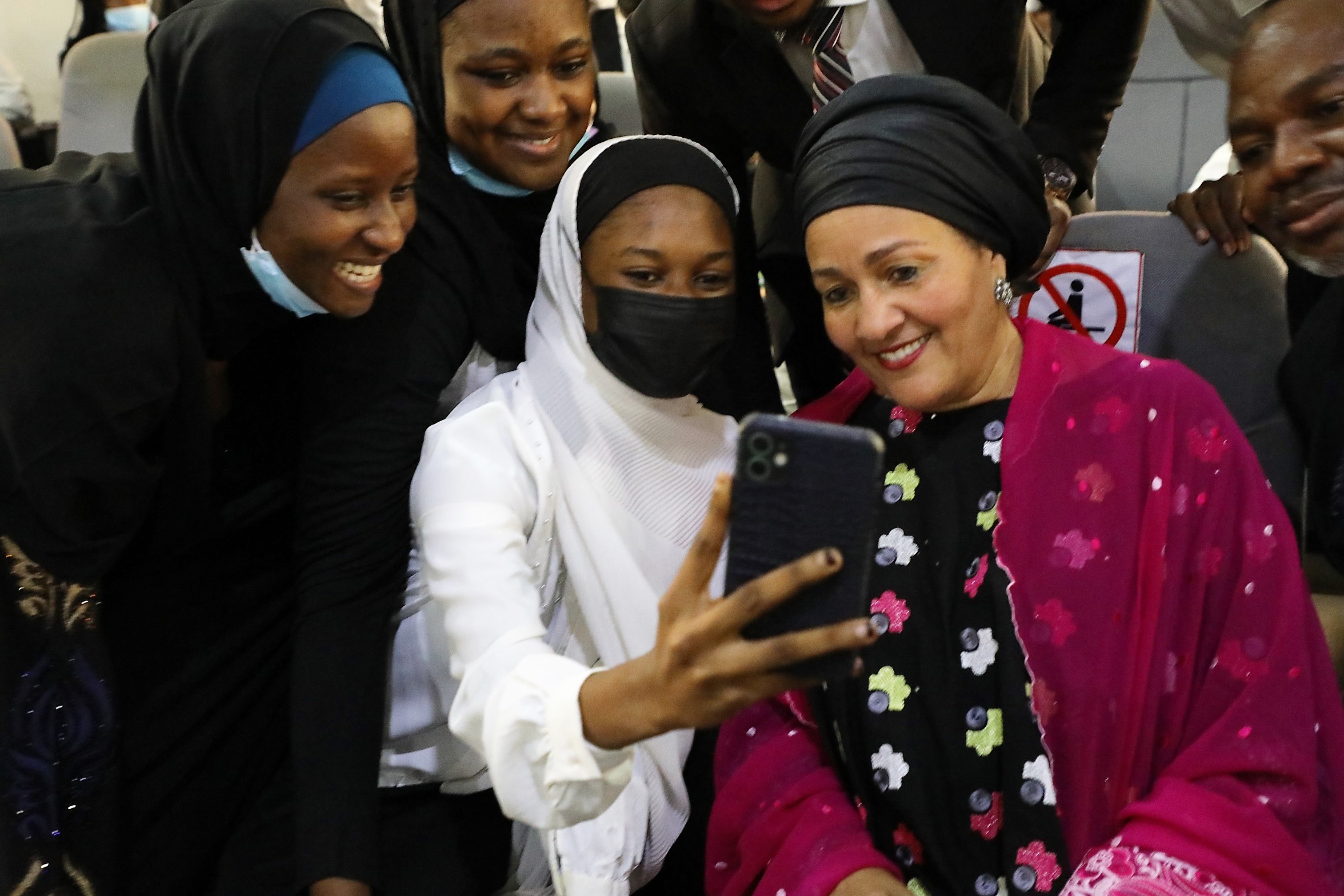 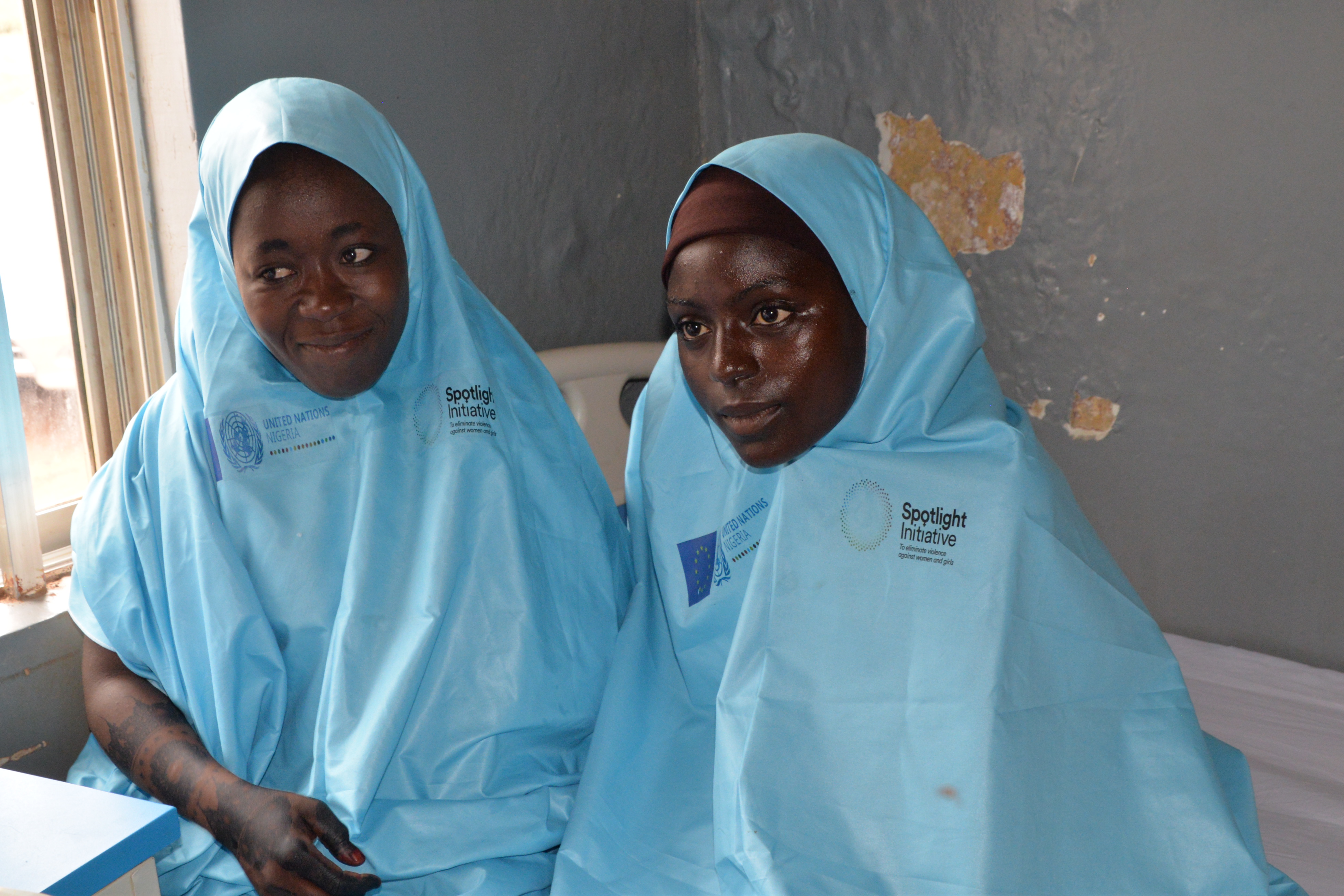 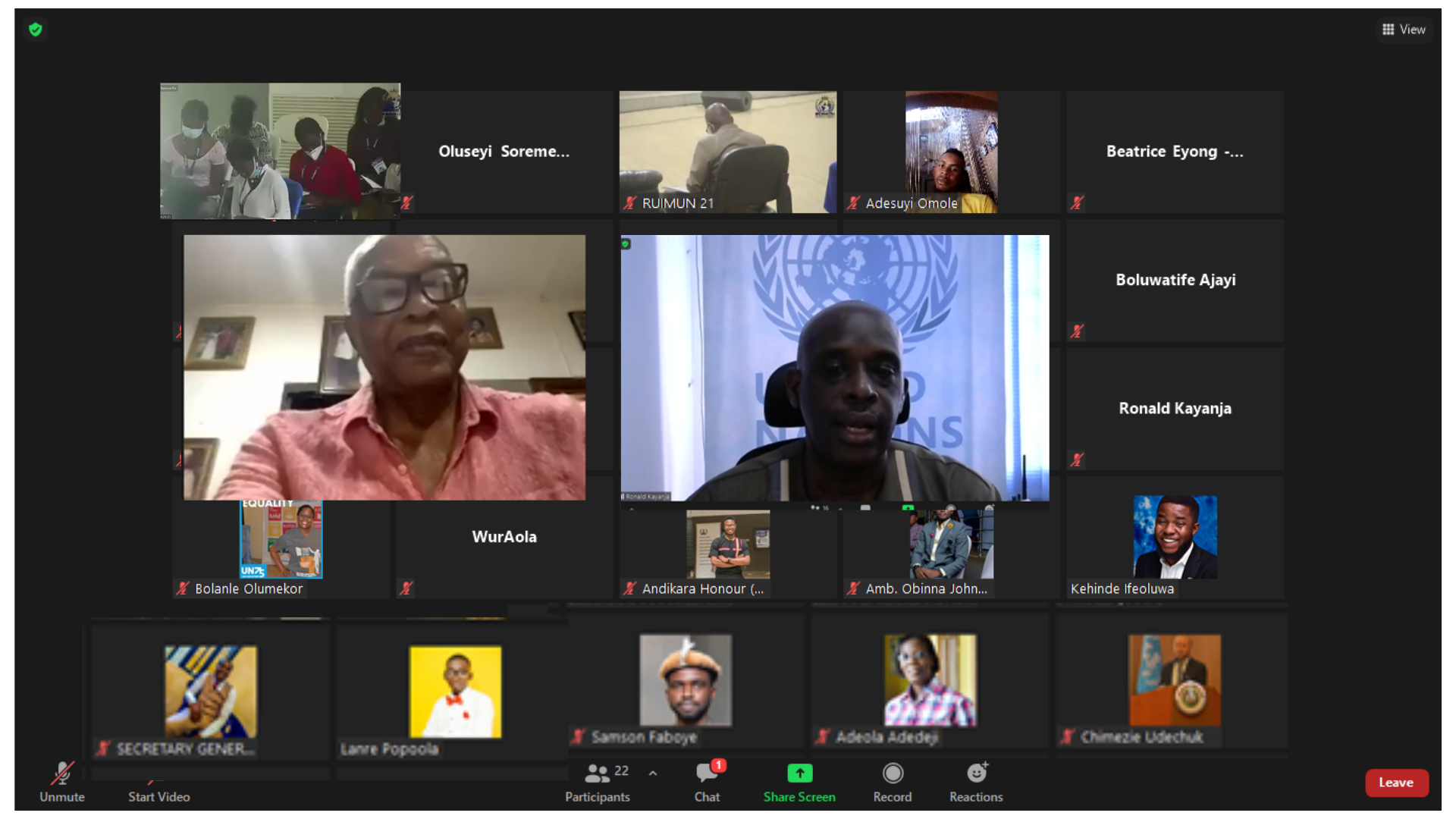 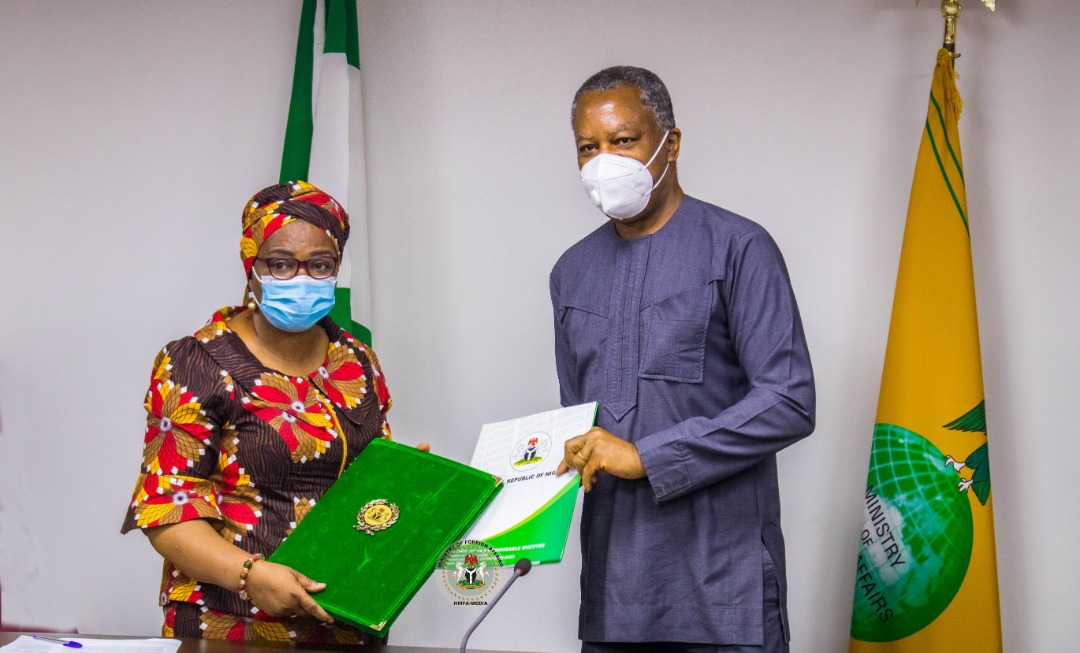 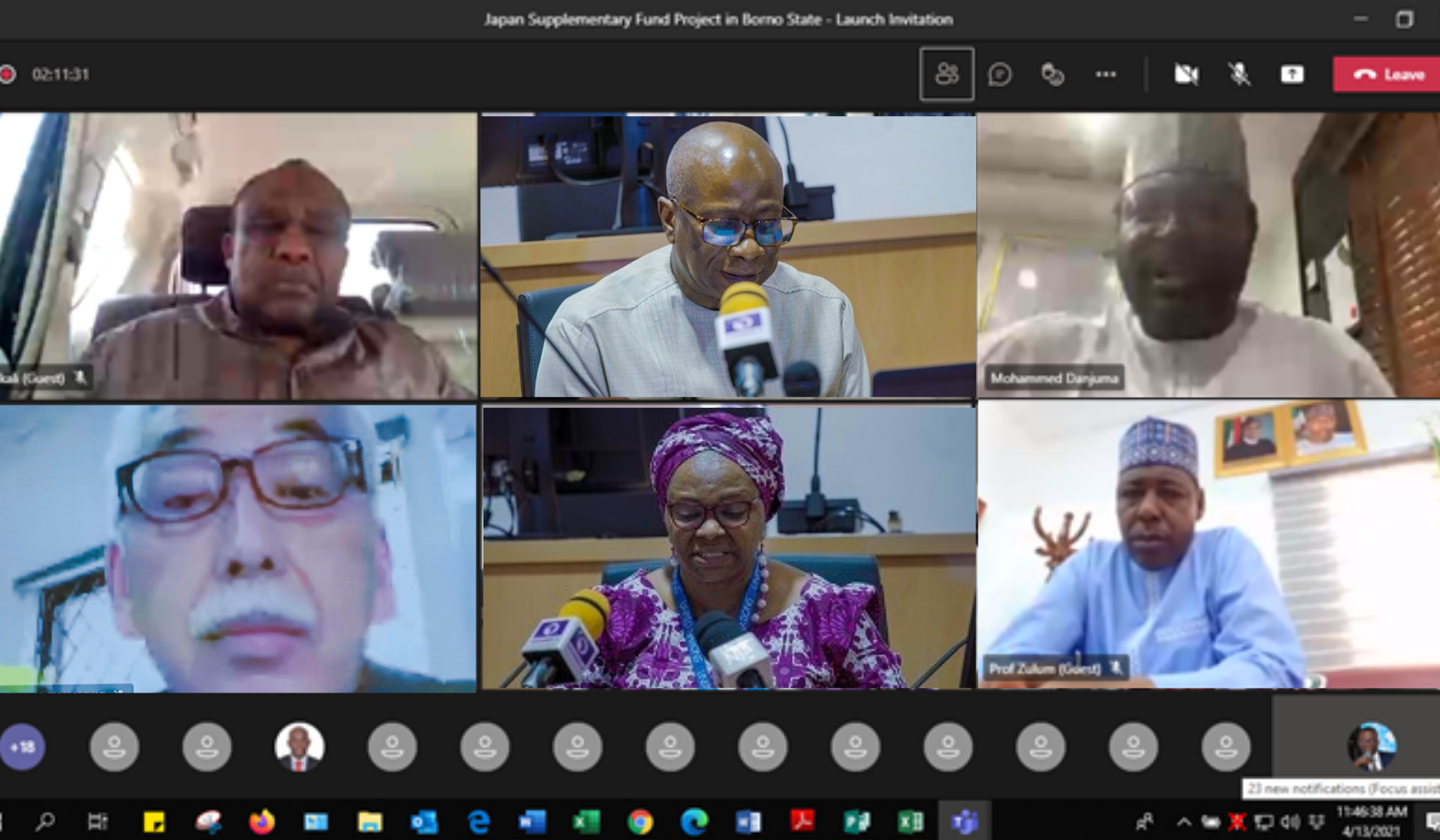 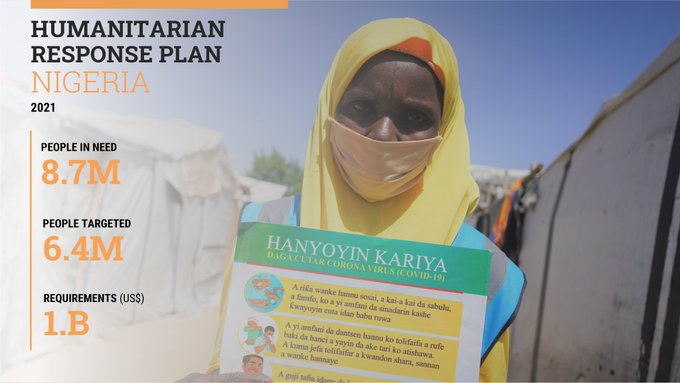 Story
16 March 2021
North-East Nigeria: US$1 billion needed to address the humanitarian needs of 6.4 million people in 2021 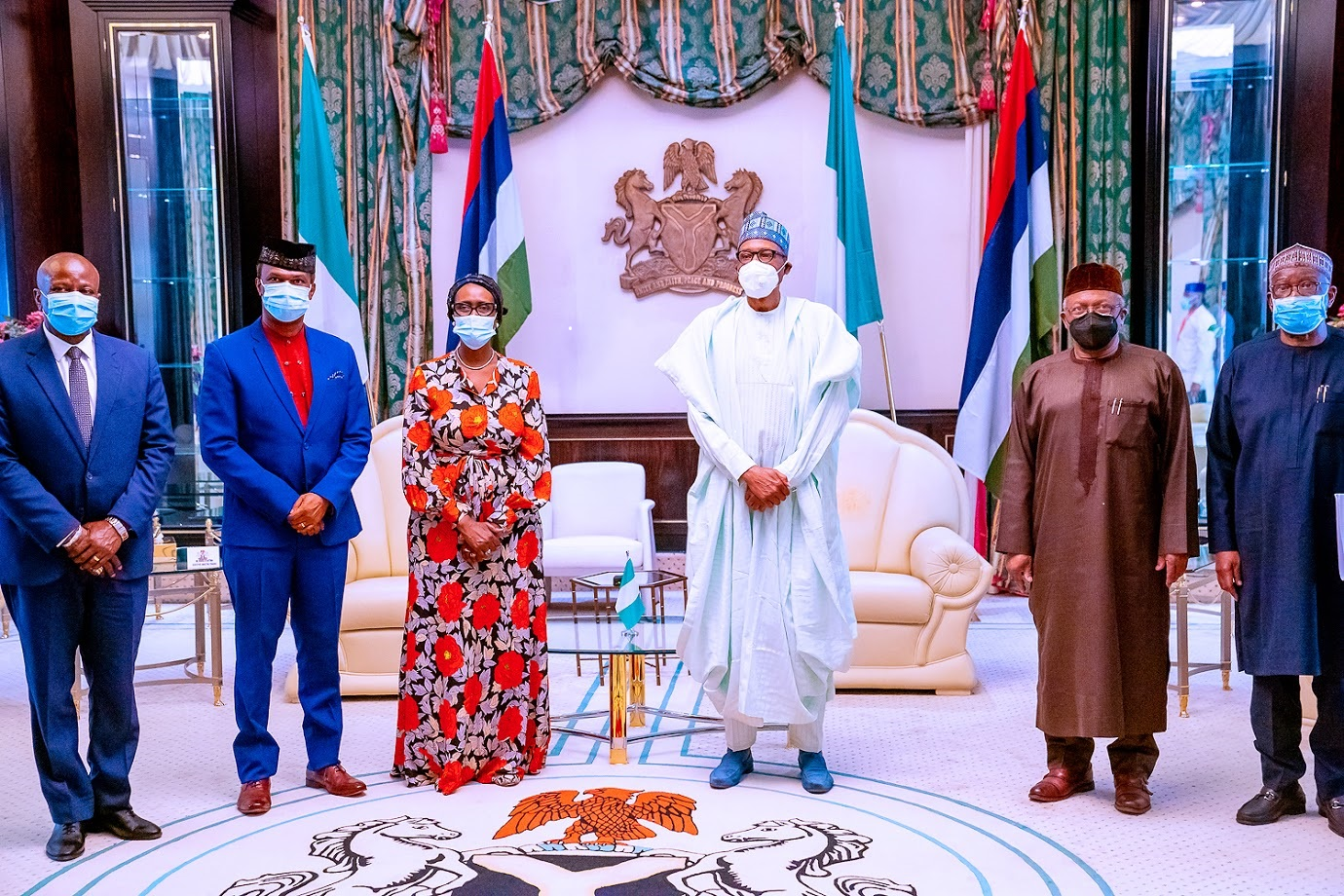 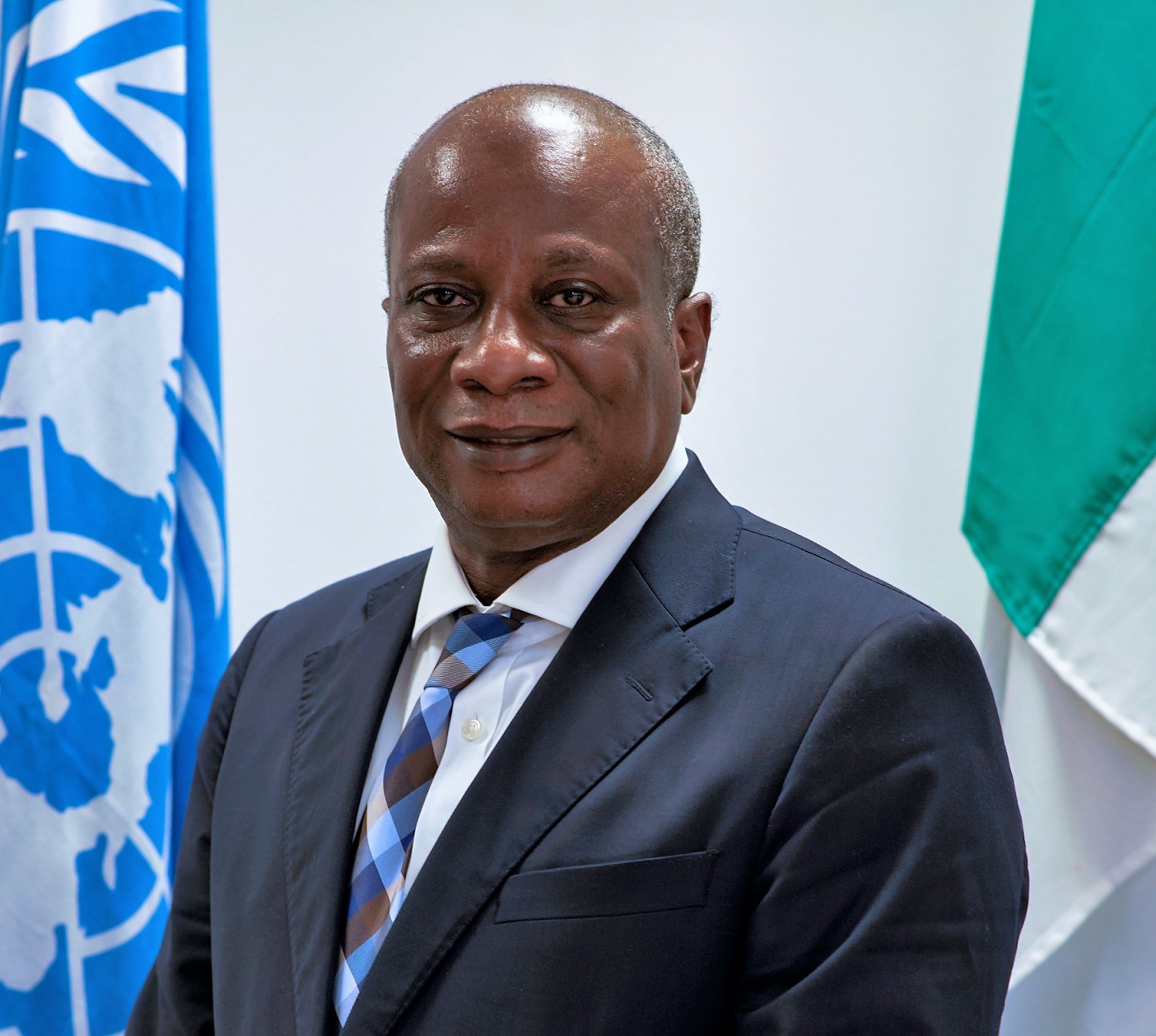 Story
08 March 2021
Women in Leadership: Achieving an equal future in a COVID-19 World 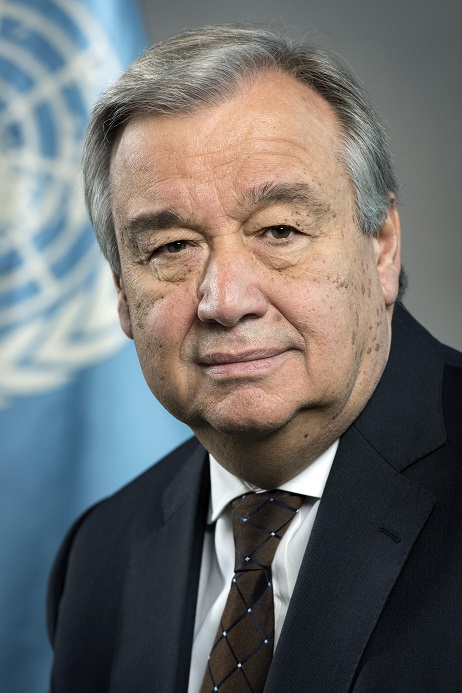